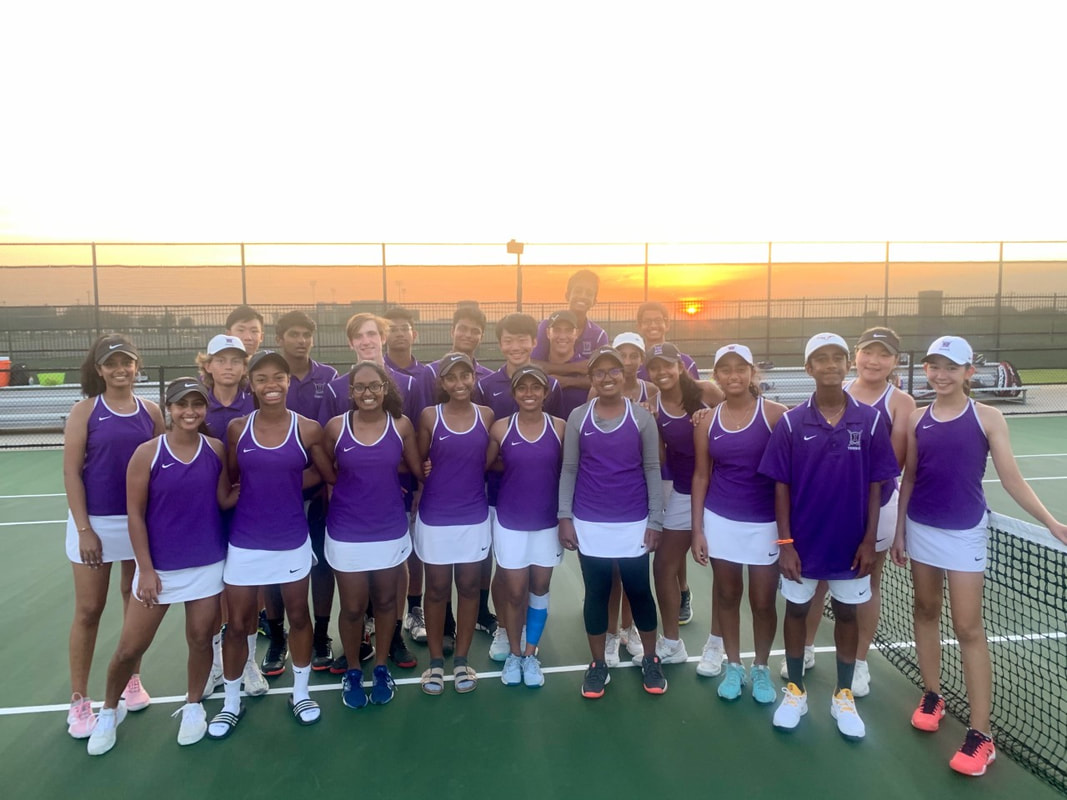 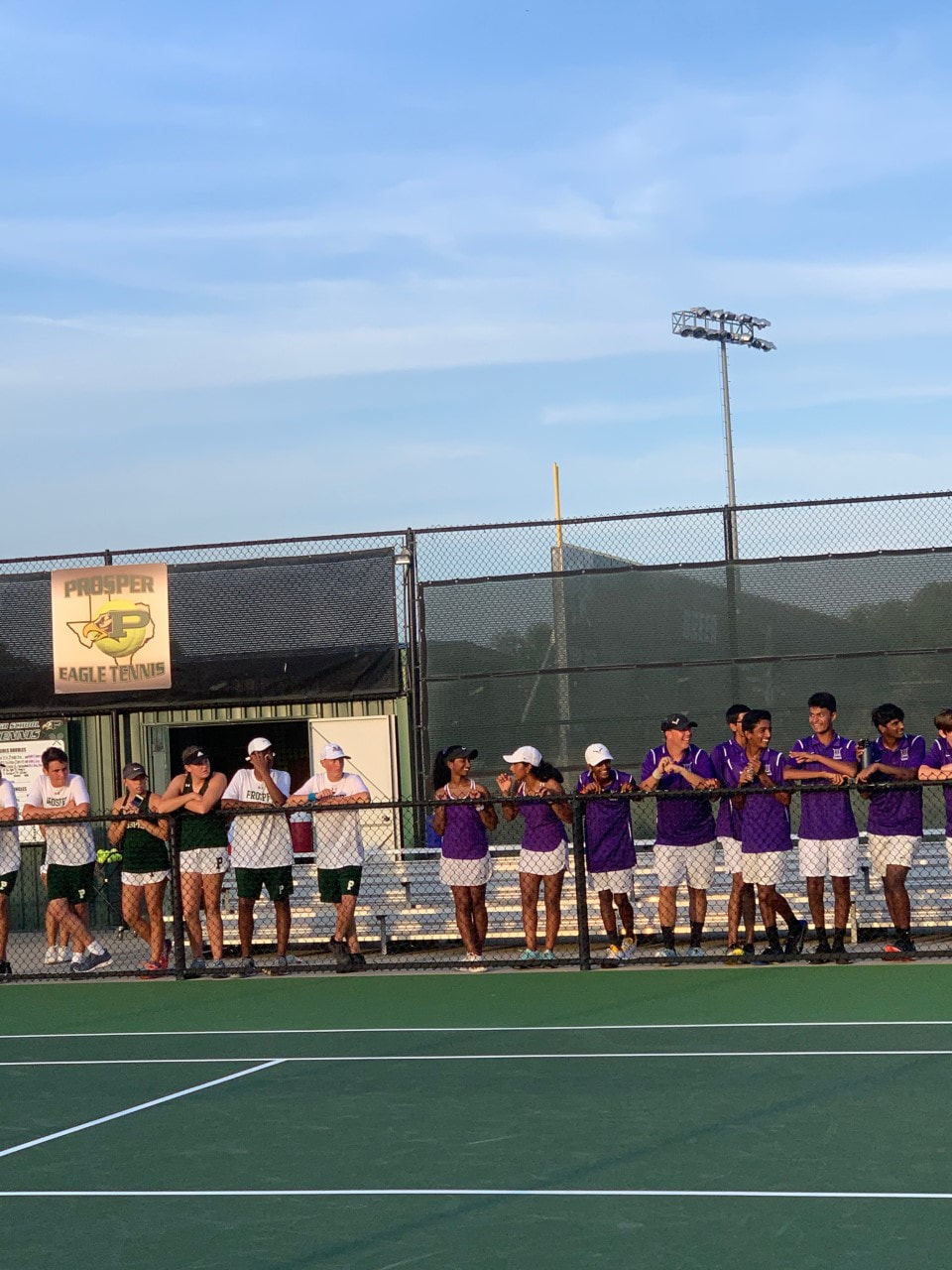 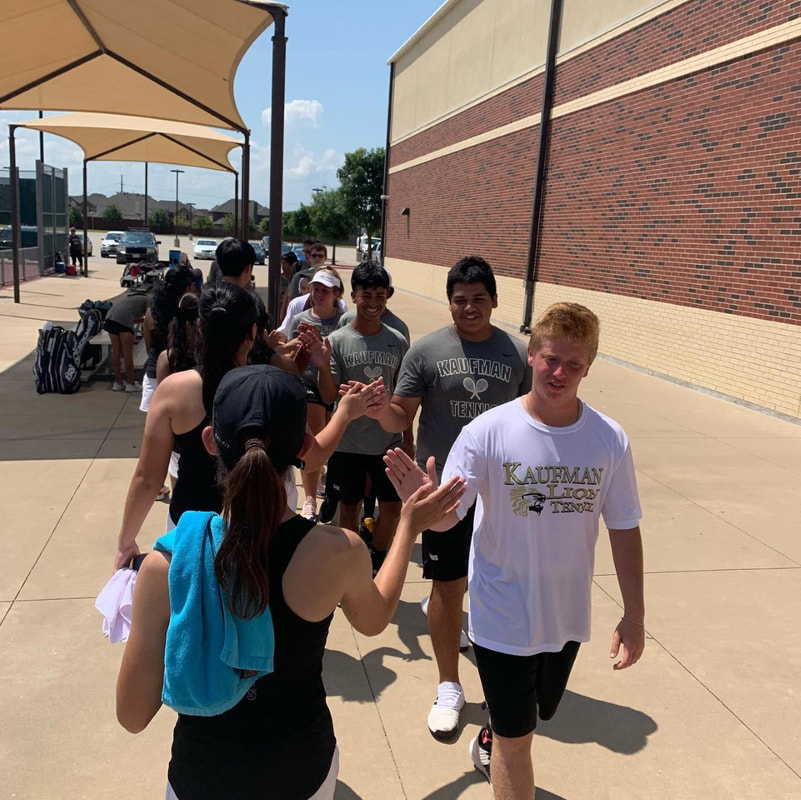 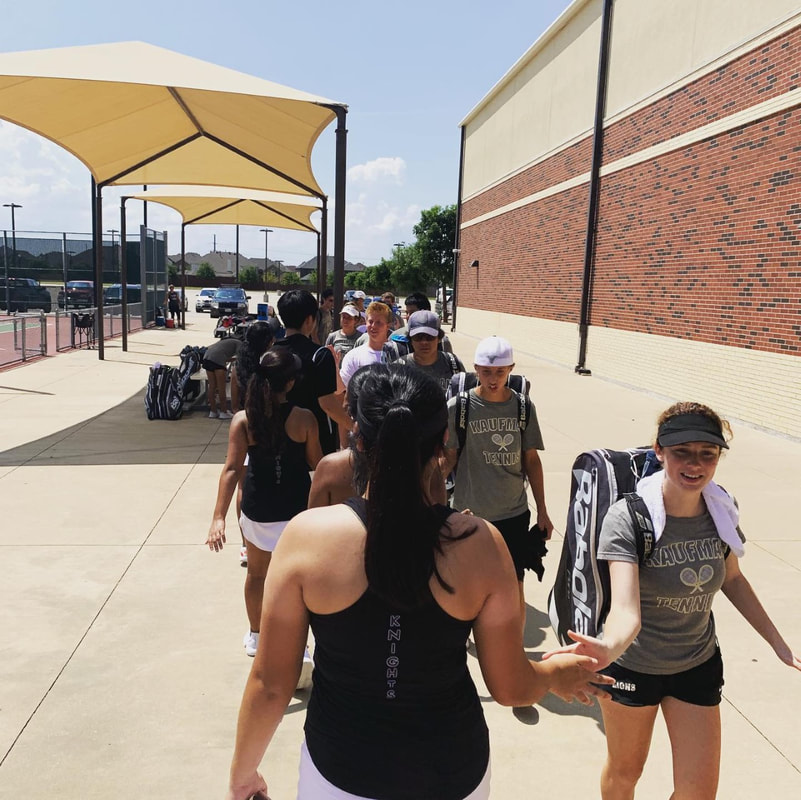 The IHS Varsity Tennis team won the schools first Team District Championship by winning the 13-5A Team Tennis Championship.  IHS was 7-0 in district play in a district that had 6 teams represented in the Wilson/TTCA state ranking during the year.  IHS tennis finished 3rd last year, 4th in 2015, and last in their 1st year of competition.  The team played outstanding tennis every week of the year and secured wins over Liberty and Frisco to earn the Championship.
IHS defeated Little Elm 19-0 in the Bi-District round of the playoffs and defeated Halsville 19-0 in the Area round of the playoffs.  IHS lost a hard fought match to Lovejoy 10-9 in the Regional Quarter-finals.
5 players earned 1st team All District honors. 11 players earned 2nd team All District honors, and 1 player was recognized as Honorable Mention. 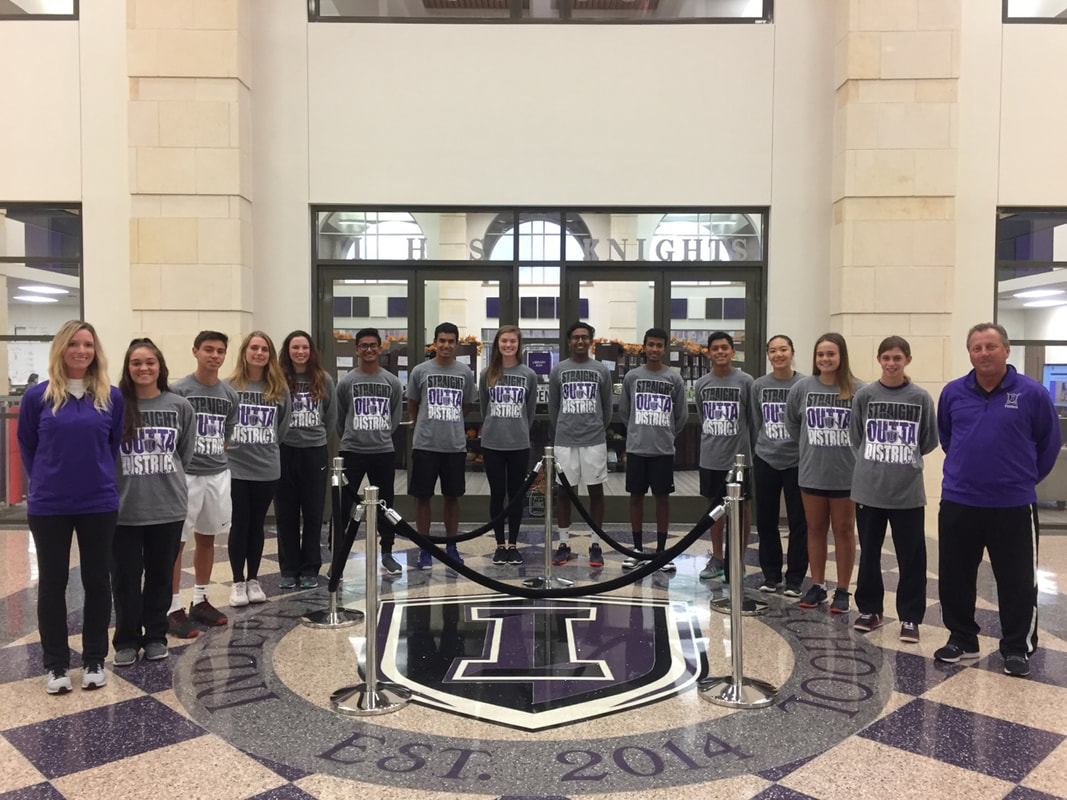